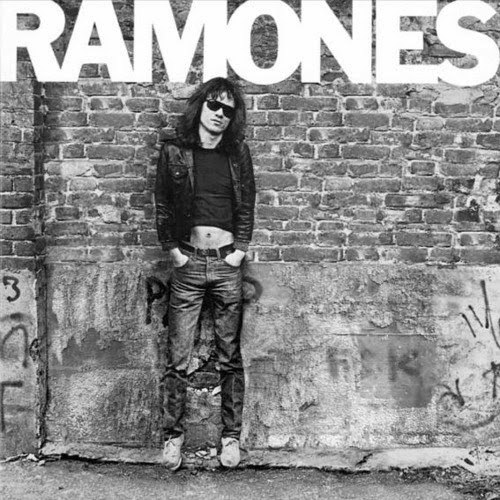 I heard the sad news that Tommy Ramone has died, the last of the original Ramones. I heard it on the news bulletin on the Radio 4 'Today' programme this morning and it's nice that his passing was recognised on a programme as far from punk as you could get.

Tommy Erdelyi was the drummer with the Ramones on their first three albums that hold so many classic and influential songs. He took over the drums when Joey became the singer at the front. I never saw him play with the Ramones but I did see him as part of the Uncle Monk duo playing bluegrass music when he supported Buffy Sainte-Marie at the Highline Ballroom in New York in 2008. He played guitar and sang gently, no drums in sight, and you can download his album, 'Uncle Monk'. He came out to see Buffy and take some photos and when he came into the audience after the show I had to go up to him and shake his hand. He was a Ramone after all.

The last time I heard anything about Tommy was when he was in the video for Joey Ramone's song, 'New York City' on his posthumous album 'Ya Know?' a couple of years ago. Tommy is featured at about 1:20 into the video holding up the street sign for Joey Ramone Place. It's nice that he pays tribe to his brother wearing the mandatory leather jacket. 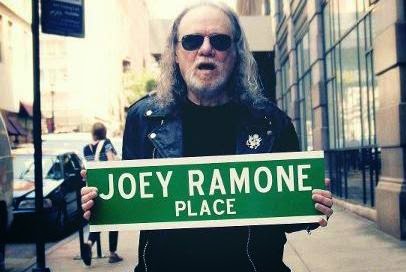 The first tweet I saw about Tommy this morning was from Steve Jones of the Sex Pistols who tweeted "RIP tommy, that's the last one to go." He would've met Tommy when they first came over to London in the '70s. The Ramones helped to change the face of music in the '70s but never really made it big despite influencing virtually everybody that came after them. I saw them play in 1980 or 1981, after Tommy left the band so I'm pleased I saw Uncle Monk.