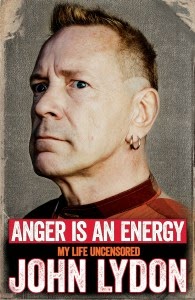 I didn't realise that John Lydon had a new autobiography coming out in October but he does - 'Anger Is An Energy - My Life Uncensored'. His previous memoir, 'No Irish, No Blacks, No Dogs' came out quite a while ago so it'll be interesting to see what's different in this new book (given the 'uncensored' in the title) as well as the re-creation of Public Image Ltd and new music a couple of years ago.

'Anger is an energy' is a great title for the book since John is almost perpetually angry about something (except when he's not, of course). It'll tell us about his 'I'm a Celebrity' scrapes, his wildlife documentaries and butter adverts as well as Sex Pistols reunions and getting PiL back together to tour and record. It should be a good read and I'm looking forward to it.

The title is the chorus from the 1986 song 'Rise' from 'Album' (or 'Cassette' or 'Compact Disc' depending on which version you bought). John will always be the young Rotten in the 'destroy' tee shirt but he's also Lydon who's still challenging and creative. They're both great heroes. 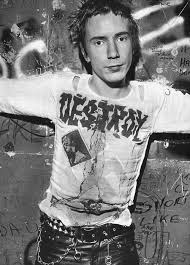 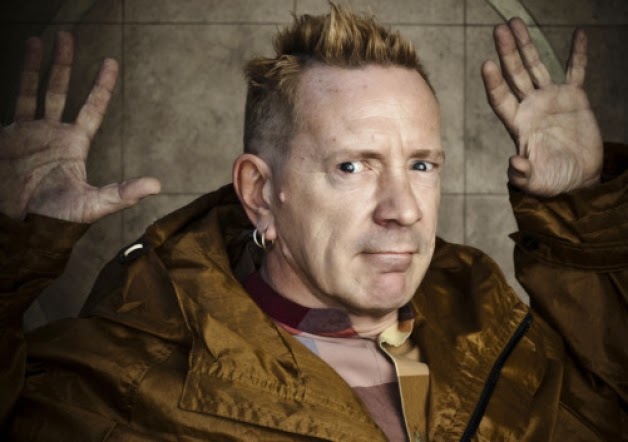